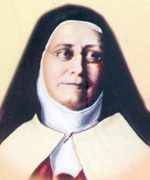 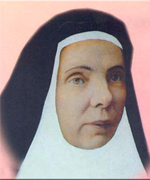 Established in 1880, Holy Angels’ Convent, a name synonymous with excellence in education, enjoys a phenomenal reputation built on the pillars of trust and commitment. The humble script written by our visionary predecessors has been re - written countless times.

The fledgling Institution embodied the hopes, dreams and aspirations of our founders. From its humble beginnings, the Institution rapidly transformed itself into a mighty river of life, love and learning - its tributaries flowing far and wide, giving the living water of knowledge to all who aspired for it. Thousands flocked to this fountainhead of learning, over the decades, enriching themselves, the society they moved in and ultimately the world at large.